All posts in Work 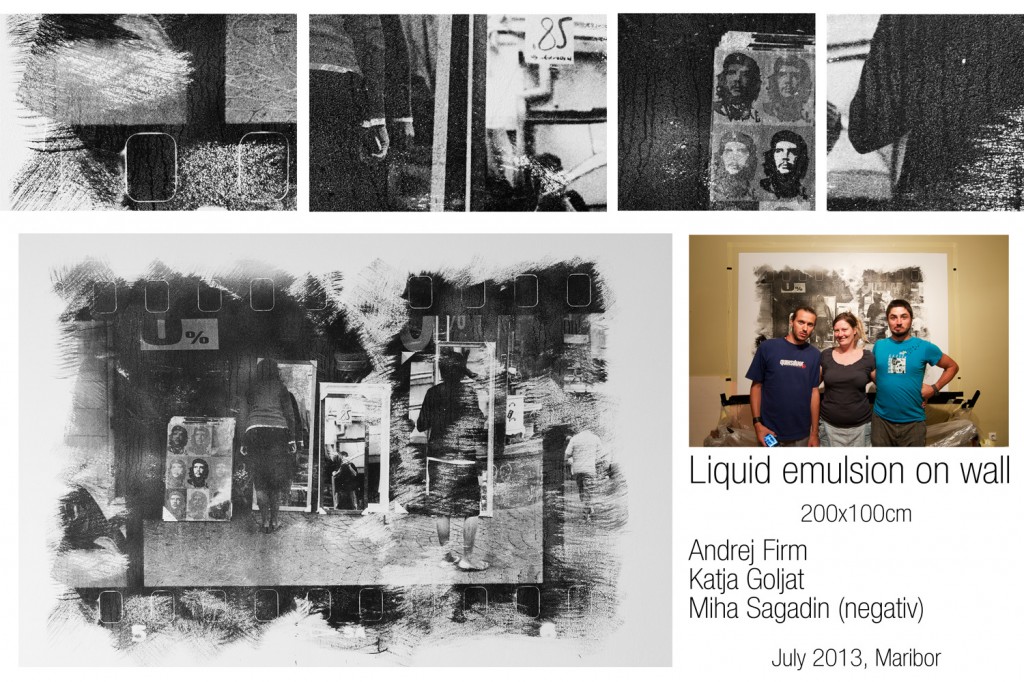 We finally did it! By applying liquid photographic emulsion on the wall, we got a light-sensitive wall and then could project a negative image, which we developed & fixed (classical B&W photo development). It was our first try, I hope many more will follow and that we get better with time…

As Katja would say, “It has mistakes, but it’s there!”

This year’s day of spring Eco-village was organized in Goričko (Village Središče), Prekmurje, Slovenia. It was a two day event, full of different lectures and workshops. Bojan and me were there to cover the event and get a closer look at the evolving  self-sufficient Eco-movement in Slovenia. 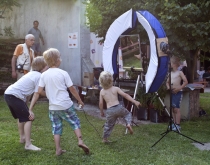 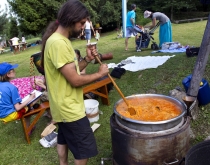 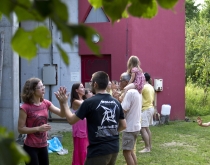 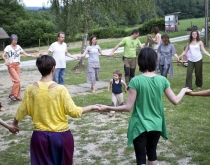 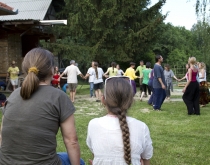 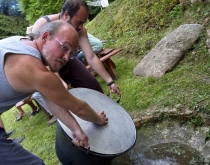 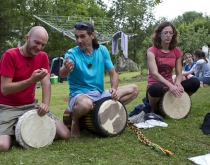 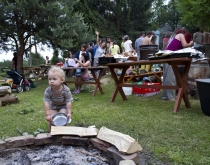 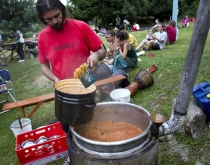 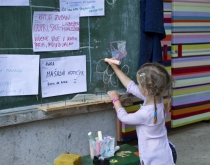 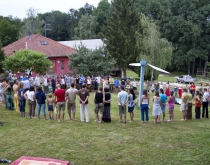 This year I had the opportunity to cover the 29th International Druga Godba Festival as one of their official photographers.  It was a big personal challenge as the festival lasted 29 hours non stop. 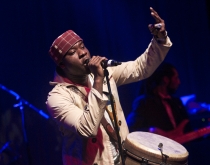 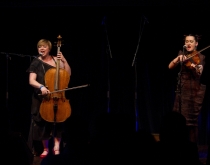 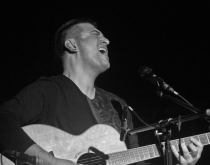 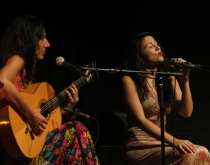 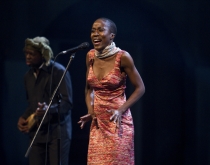 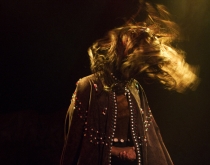 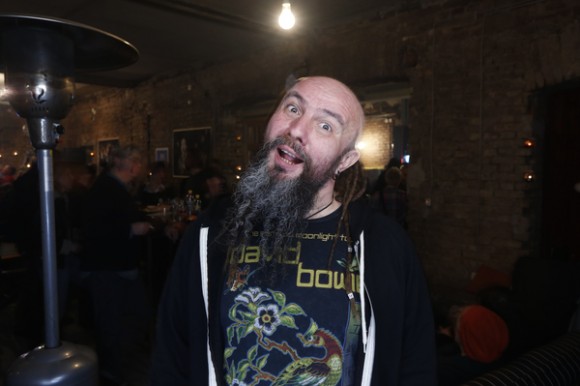 Synergies of Sarajevo – expressing European identity in the eyes of the Sarajevo people, is a collective artwork and is part of Sarajevo winter art festival in the years 2012, 2013 and 2014.

It’s an group project. Portraits are made by people who create self-portraits and tell their own stories. Also, it’s an collective project, and all people who participate in it, are mentioned as authors. The theme of the project was proposed by  Ibrahim Spahić / the director and founder of the festival. The project, tools and esthetics are developed by Bojan Brecelj.

I myself am assisting through the project both years in succession, a project in which I believe will show it’s true value in the years to come…

You can check the 2 years work at the links underneath: